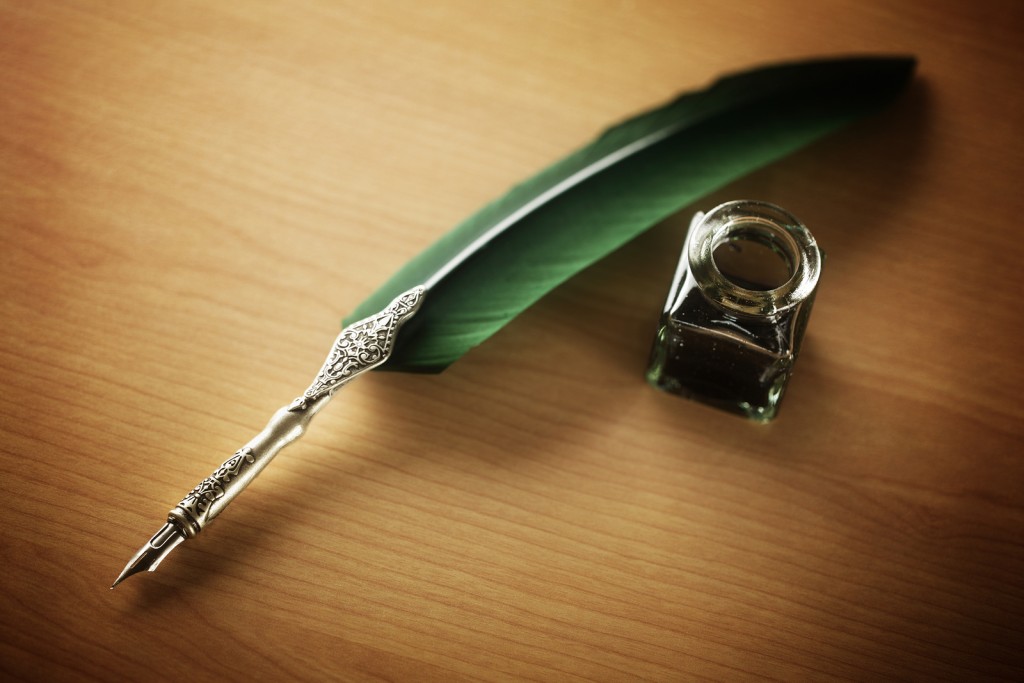 Suruchi Mohan’s work has appeared in Financial Times, Antioch Review, Bryant Literary Review, The American Gardener and numerous other publications. Her columns for Progressive Media have been distributed to newspapers throughout the country.  In 2009, her first novel, Divine Music, was received with commendable reviews by Publishers Weekly and Booklist. An award-winning journalist who covered high-tech and business news for McGraw Hill and International Data Group publications through the nineties, she has also written for San Jose Mercury News, Reader’s Digest, Business Journal, and many others.

Suruchi has a WSET 2 certification, with distinction, from the Wine & Spirits Education Trust in London.

A few years ago on a trip to Napa Valley, Suruchi had an epiphany: The roots of winemaking went deep into California history. Interested in both, she became a chronicler of wine history. As her interests broadened, she started writing about wineries and their offerings.

In addition to writing, Suruchi likes to use her talents to contribute to the community.  For two years she volunteer-edited the newsletter for the Northern California Innocence Project, a legal clinic that works to exonerate the wrongfully convicted. Suruchi acted as a state judge for six years for the Letters About Literature contest managed by the California Center for the Book: Grade school children wrote a letter to an author, living or passed, who had changed their lives. The winner was recognized by the Library of Congress, the national organizer.

Over the past two years, Suruchi has helped organize fundraisers for a nonprofit that empowers girls in India.