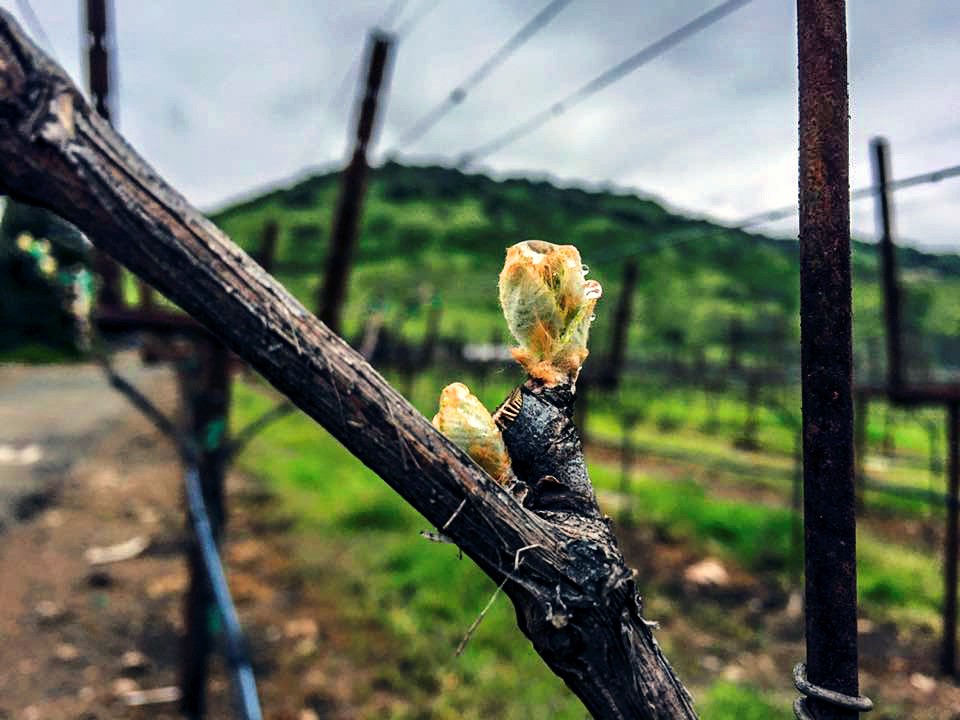 In mid-January, a report came out stating that 2016 was the third consecutive hottest year on record. This news solidified at the macro level what I had observed in my own garden. How ten days of March temperatures in the 90s can confuse plants. How quickly lettuce bolts, becomes bitter and has to be carried to the organics bin. And even young sunflower plants wilt in the onslaught of heat.

We see tropical-style rain in our temperate climate followed by years of drought. On the face of it, there is no pattern; erraticism has become its own pattern. But meteorologists point to definite warming trends.

I have written in earlier posts how visiting California wine regions over the past several months has made me acutely aware of the dependence of winemakers on the activity of farming. How is our red hot earth affecting those who must accept Nature with all her caprice?

As if nature weren’t enough of a challenge to wine, another report said that fewer Mexicans are coming to the U.S. Not from a fear of deportation. Rather, a combination of an improved economy in Mexico and the loss of opportunities in the U.S. following the financial meltdown in 2008 is keeping Mexicans away.

Since business is driven by human activity, I decided for this blogazine piece to look at both climate and labor. This time I focused on Napa Valley.

The cycle of the grapevine

It is too early for bud break on the grapevine; perhaps in a few weeks we will see petals bursting through their confines. The climate will determine the flowering and the onset of ripening. A term I learnt for this process: vine phenology.

Typically, says PJ Alviso, director of estate viticulture at Duckhorn Vineyards in St. Helena, Calif., bloom is 45 days after bud break, veraison (the ripening of the grape) is 75 days after bloom, followed by harvest 30 to 35 days later, depending on varietal.

In the past seven years, he says, there have been changes in these dates. While it’s too early to pronounce a trend, the variations seem more extreme. For example, while 2010 and 2011 were cold and wet, the years from 2012 to 2015 were the hottest growing years. “It’s hard not to notice the extremes of the past 10 years,” he said. “Having the coldest and hottest year within three years is strange.”

Changes in the vineyard

Jon Ruel, president and CEO of Trefethen Family Vineyards says that weather is hard to predict, so that it is challenging to go by averages in Napa. “I don’t know in January what heat and moisture will be. We need to constantly adapt.”

Adapt seems to be the operative word when dealing with rain and shine. The weather may require, says Ruel, an adjustment to irrigation in real time, depending on what message the vines, weather, and moisture are sending out.

For instance, to protect the fruit from heat spells, vineyard managers add cross arms to the trellis. They then spread the foliage so it shades the plant at mid day. Respect for mother Nature, an acknowledgment that she holds the cards allows farmers to take steps to protect their crops. “People who don’t understand where food comes from don’t understand,” Ruel says.

Long established wineries, such as Duckhorn and Trefethen, cultivate a relationship with their vineyard employees. The wine industry has benefitted from an abundant supply of inexpensive labor. But things have changed. For those who rely on seasonal labor, there just aren’t enough people to do the work. Both Alviso and Ruel say that they treat their workers like family. At Trefethen, Ruel says, the average tenure of a worker is eight years.

But if the shortage continues, Alviso says, California will become like Australia, for example, that is fast bringing machines into vineyards because of a shortage of labor.

As I write this, the Luddite in me directs my thoughts. I worry that since the world population is still growing, albeit at a lower rate, if machines keep replacing humans, how will the latter earn their living? How many people are needed to operate machines that exist to reduce labor? It used to be said that humans would always fertilize grapevines on the hard-to-reach slopes that are home to some of the finest vineyards. But drones are poised to change that. The always inventive human mind is coming up with other means of mechanization. And then what will farmworkers do?

Self actualization assumes that basic needs are met. 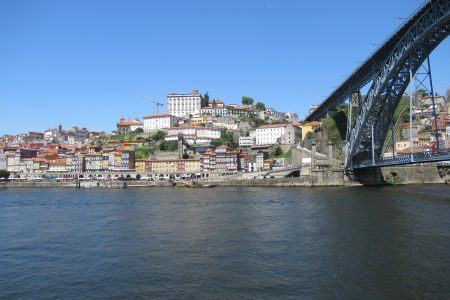 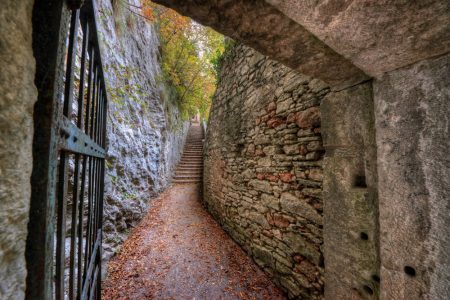 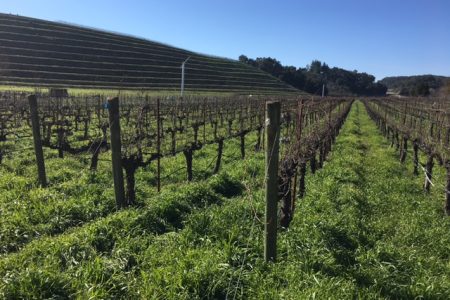