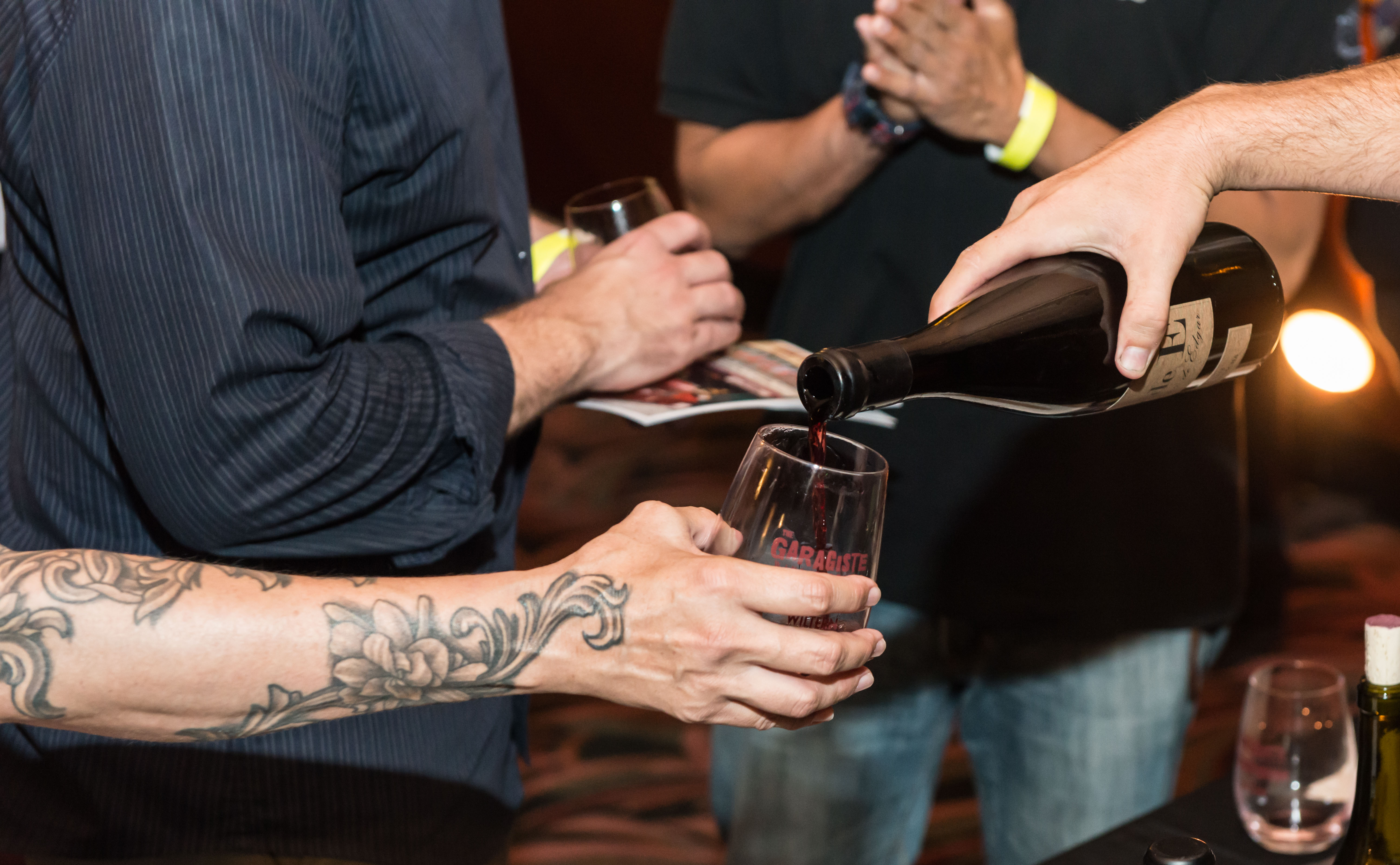 On the weekend of March 31, the Garagistes will hold their fifth annual festival in Solvang in Santa Barbara County. Once again, passionate winemakers of the artisan variety and revelers in art of the independent will gather at the Veterans Memorial Hall to enjoy wine, music and dancing, and just old-fashioned hanging out.

The idea, says Stewart McLennan, cofounder with Doug Minnick of the Garagiste Festival, came to him when he was in “purgatory,” working for a large winery. While doing research, he came across an article that talked about winemakers who did not come from the chateaux in Bordeaux but made commendable wines, nonetheless.

And so it began. McLennan says Minnick suggested that music be part of the celebration of small wineries. A festival would bring all the wineries under one roof and create a segment. The idea stuck.

How is the Garagiste wine and music festival dissimilar from others that offer a taste of the good life? In the wines it offers. As I said in an earlier post, I have enjoyed a couple of the wines (and plan to taste more) that winemakers have poured at So 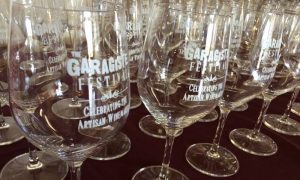 lvang and Paso Robles over the years. I am not sophisticated enough to pinpoint the difference between these wines and those that large wineries offer. All I can say is that the garagiste wines are distinct from the ones I usually drink. Perhaps a startling freshness, more subtle flavors, more balanced.

Once again, I find myself at a loss to explain a gustatory sensation verbally. Were I A.S. Byatt or the late Iris Murdoch, I might write a 300-page novel to explore how the sensations picked by one sense cannot be explained in terms of another. Mercifully for you, I’m not!

Sheer volume makes it near impossible for wineries that produce tens of thousands of cases to follow the practices of those who make a few hundred cases.

For example, McLennan says, for his Golden Triangle Wines, he uses the whole cluster technique, meaning that he does not destem the  grapes. “That by definition is very risky. A large winery is less inclined to do that because it takes a lot of management,” McLennan says.

Management means that the fruit has to be coaxed at every stage to give of its best. This starts with picking it at the right time to ensure the required levels of sugar in the fruit. If, for example, he were to pick grapes at 28 brix instead of 26, his sugar content would be very high. And unlike those who destem their grapes, he can’t water down the must — grape juice – to lower the sugar content. To do that, he’d have to break the grape clusters, which would defeat his idea of making whole cluster wine.

Not only that, when a cap forms over the must, winemakers punch it down to keep it wet and make sure that the juice continues to absorb the flavor and color of skins. That’s very hard to do with whole cluster, “because you have a rat’s nest of stems,” McLennan explains. “So you have to do things like pump over.” During fermentation, the winemaker pumps juice from the bottom of the barrel over the cap of skins or stems that form over the fermenting juice. Additionally, once sugar in the berries is fermented, taking out the stems is a long arduous process done by hand. “If someone said to me, ‘you’re going to make 4,000 cases of whole cluster syrah,’ I would die,” McLennan says.

Sonja Magdevski of Casa Dumetz Wines in Los Alamos, Santa Barbara County, says she does not grow her own grapes. However, grape picking and winemaking are all a part of her job; at the bigger wineries the two are separate. She is responsible for going to the vineyard and predicting exactly when the grapes in her lot will be ripe for the picking. She determines how she wants her grape to taste.

And so, in a couple of weeks, garagistes will take barrel and bottle to Solvang to pour and yap. “It appeals to those who have individual dreams of being winemakers themselves; we are the product of such dreams,” says Angela Soleno of Turiya Wines in Lompoc, Santa Barbara County. Soleno has poured at the festival since its inception.

Magdevski started making wine in a garage more than a decade ago without “any delusions of grandeur. The more you do, the more exciting it becomes and you discover that you can make a beautiful product from raw material.”

For five years in Solvang, the dream has been alive. 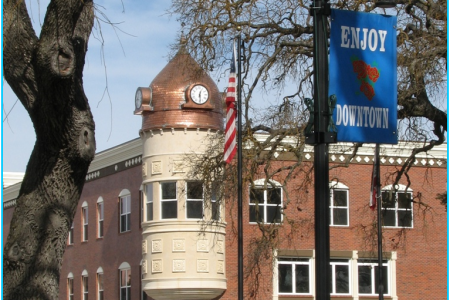 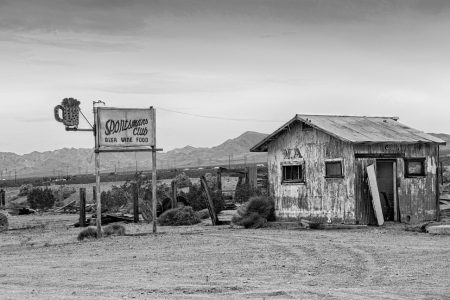