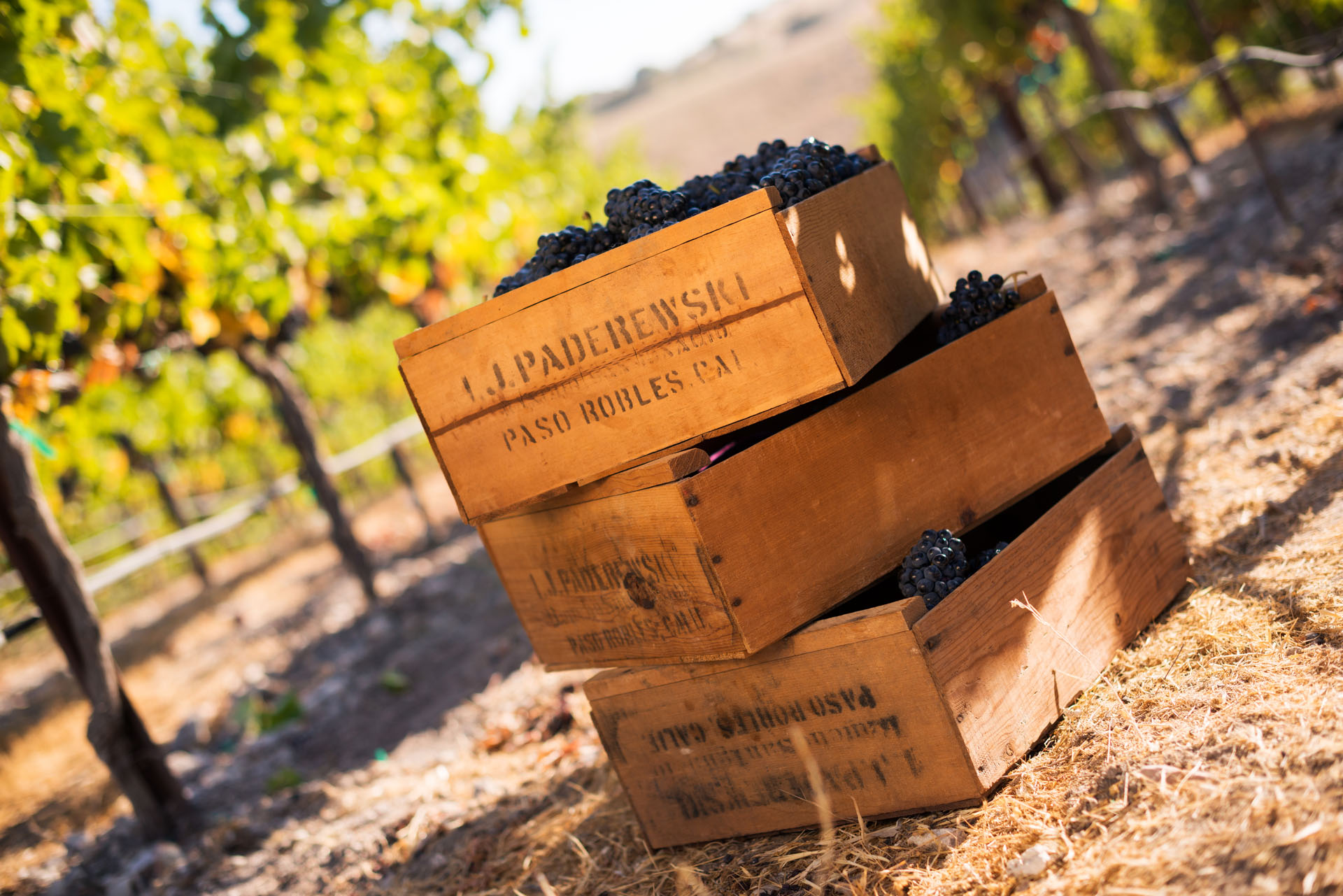 It is hard to resist anything if you are neck deep in slush. So it was with Ignace Jan Paderewski. As he sat in a mud bath in Paso Robles, nursing nerve pain in his left arm, his doctor made him a pitch. Paso Robles, the good doctor said, was a wonderful real estate investment.

Almost before he stepped out of the mud bath, Paderewski had committed to buying several thousand acres of land in Paso Robles. Or so the story goes. Thus were established Rancho San Ignacio and Rancho Santa Helena, the latter named after his wife. Paderewski never lived in the town, but his land purchases gave him an anchor. Over the next couple of years, he kept adding acreage to his name in hopes of starting a Polish community.

But instead of the Polish community, Paderewski became a gentleman farmer. He grew almonds and walnuts, which thrived in area, enjoying the bounty of the land when he visited for one month a year.

It was not until the spring of 1922 that he planted 35,000 grapevines on his property. On the advice of his knowledgeable friends, he put in petite sirah and zinfandel cuttings.

Zinfandel, almost a hundred years ago, was not held in high esteem in the region, even though its cousin, primitivo, was popular in the Old World. Unsurprisingly, given his tenacity as a musician, Paderewski didn’t give up. He even entered his zinfandel in the California State Fair, where it won a gold medal. Now he earned the title of the father of zinfandel. I suspect that his celebrity may have contributed to people wanting to try his wine.

Paderewski grew quality grapes, but did not own a winery to press them. He sent his fruit to the York Mountain Winery, which boasts its own piece of history: It was the first bonded winery on the Central Coast of California. Established by the York family around 1895, it was called Ascension Winery and over the years went through many name changes. It is now called Epoch Estate Wines, owned by Liz and Bill Armstrong.

An earthquake in 2003 destroyed the York Mountain Winery. Using bricks and wooden beams from the original winery, the Armstrongs built a contemporary tasting room – large, airy, with high ceilings and a clean, unadorned look. I enjoyed the drive up and the views. 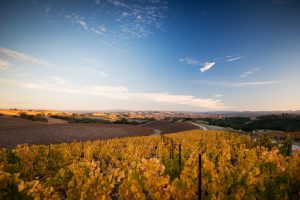 In between his trips to Europe, Paderewski visited Paso Robles. But on his last trip to the U.S. in 1940, he couldn’t come to the town he had imprinted with his music and wine.

He died in 1941 in New York and was buried at the Arlington National Cemetery in Washington, D.C. In 1986, his heart was transferred to the National Shrine of Our Lady of Czestochowa in Doyleston, Penn. In 1992, a few years after semi-free elections in Poland, President George H.W. Bush transferred Paderewski’s remains to President Lech Walesa in Warsaw.

For musicians and wine lovers it is good to know that his heart remains in the U.S. 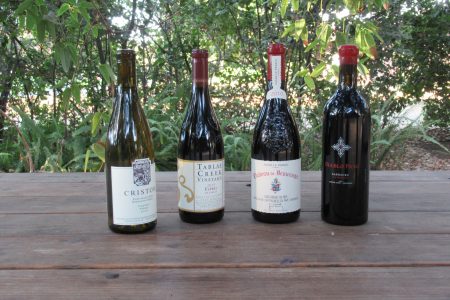 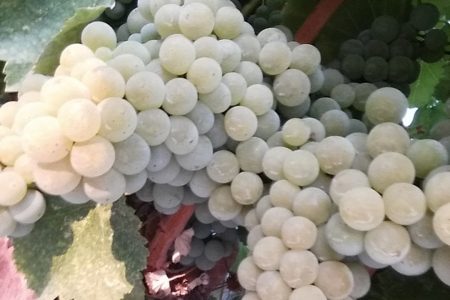 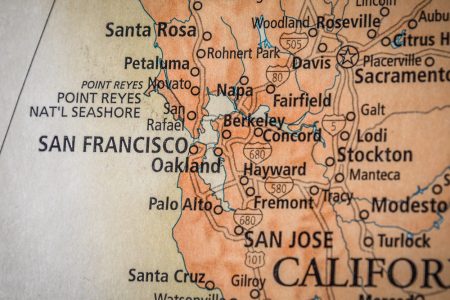