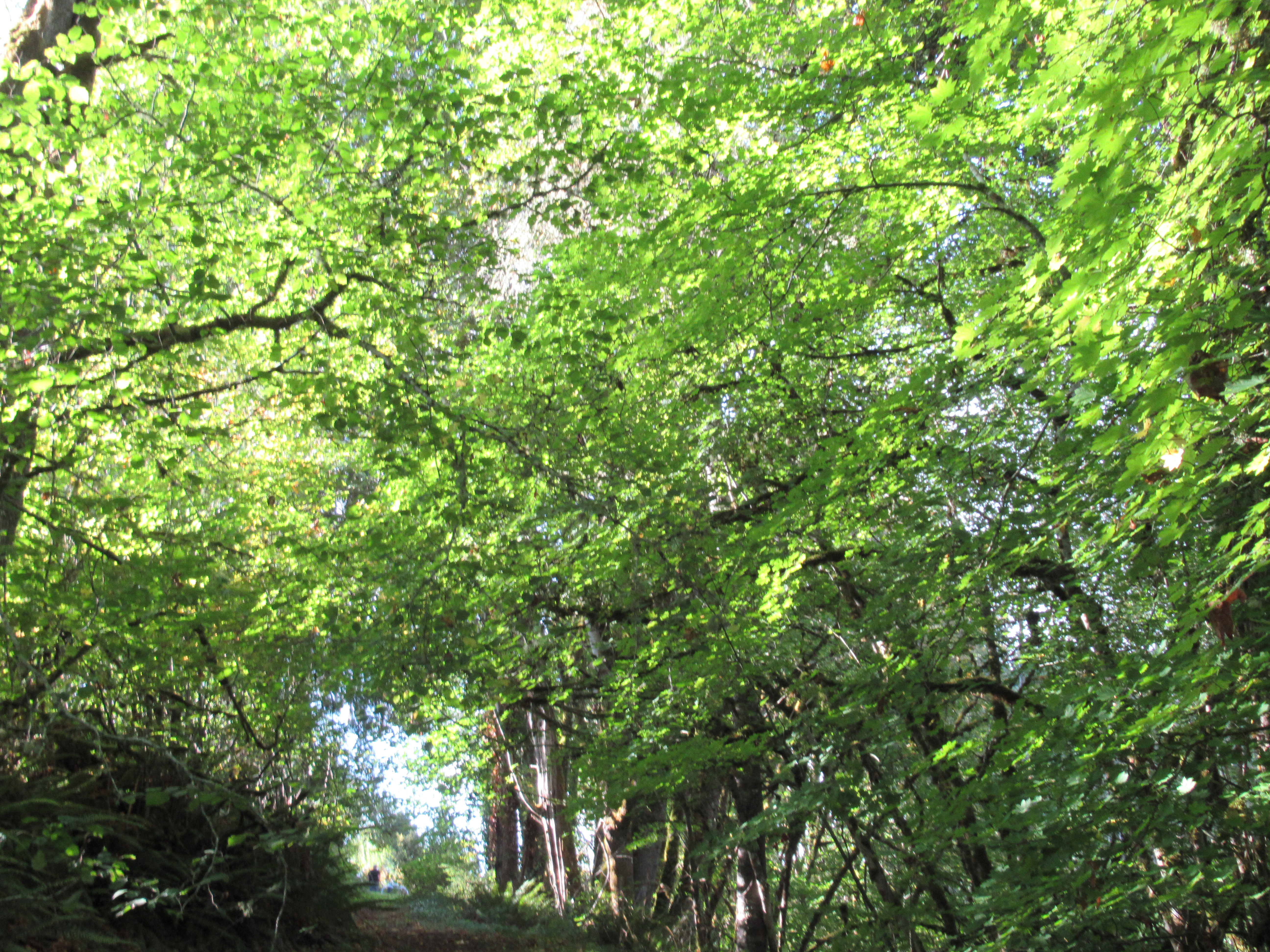 Green turns to gold quickly in the Golden State. By the end of summer, trees provide splashes of color on sun-scorched hills. But up the coast from California, the western part of Washington State continues to delight visitors with verdure.

A few weeks ago, we took a drive northwest from Tacoma to the unincorporated town of Olalla, a mere 30 minutes away. A silence settled over me as we drove through Nature’s expression. The trees, of course, were tall and stately, but ferns – big, beautiful, prolific — thriving in the cool moist air seemed so unusual. With blistering heat and low humidity throughout the California summer, the perfectly shaped fronds seemed like gifts from another world.

An elementary school, a mailbox at the front of a long path to a house, even a community center, until we turned into the lush driveway of Olalla Vineyard and Winery.

A Vineyard in 50 inches of annual rain.

The greenery on the six-acre property showed the abundance of rain, just in case I thought that 50 inches of precipitation on the climate map was a typo. Vineyards stretch over the property with interspersing patches of green and Puget Sound shimmers below. The setting is idyllic. (Featured picture.)

Mary Ellen Houston and Stuart Chisholm, having met in a motorcycle group, bought the house, vineyard, and winery in 2015, three years after they married. Bitten by the entrepreneurial bug, they gave the winery purchased from a Croatian family their own imprint.

Although both Mary Ellen and Stuart enjoyed wine, they were not winemakers. In Matthew Loso, winemaker, they found a supportive mentor and pro, who took them through each vintage with greater confidence. They kept some varietals, such as Pinot Noir, Pinot Gris, Viognier, from the older vineyards, but planted some new. Madeleine Angevine, a white varietal that grows well in the Puget Sound AVA, within which lies this winery, was a new addition, as was Cabernet Franc. Of the one thousand cases of wine they make here, only about 250 cases are made with estate grown grapes. The rest come from AVAs that lie to the east of the Cascade Mountains — Red Mountain, Wahluke, Ancient Lakes. 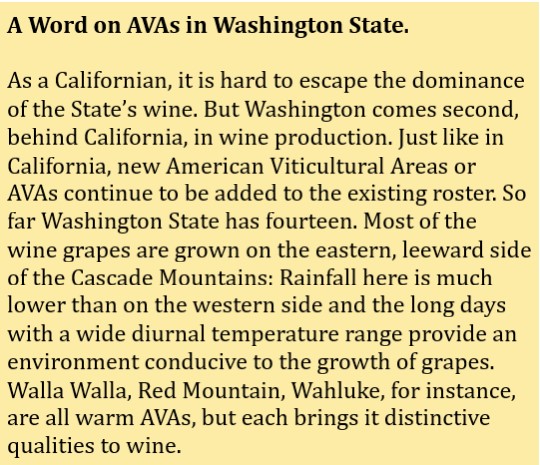 Perhaps the most intriguing of all the varietals that grow on the estate is the Golubok, a red grape from the Ukraine. Golubok is a teinturier grape, meaning not just that its skin is red but also its flesh. On our walk through the vines, Mary Ellen picked one and squeezed it on her hand to reveal a startling red juice. Olalla Winery’s flagship wine, Golubok is sold only to members of The Kilted Scotsman, a hat tip to Stuart’s provenance. 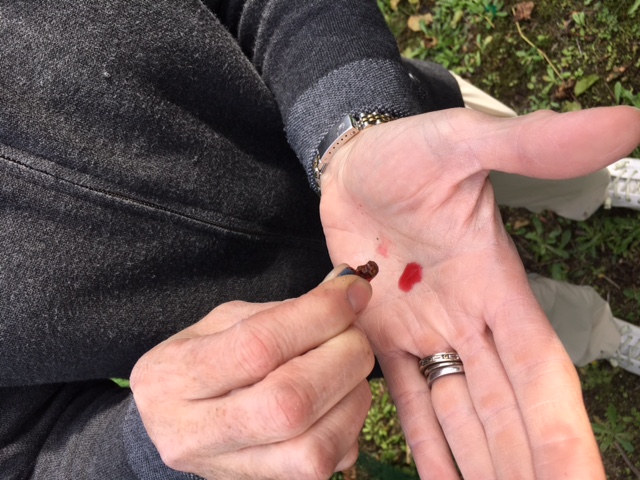 While figuring wineries to visit, I was drawn to Olalla for its use of amphorae. These vessels with a characteristic shape go back several thousand years when they were used for the transportation of liquids. I know of some wineries in California that use these containers for wine, but to find them in rural Washington gave them a mystique. Made of clay, amphorae do not impart their flavors to the wine. Mary Ellen and Stuart use them for primary fermentation. 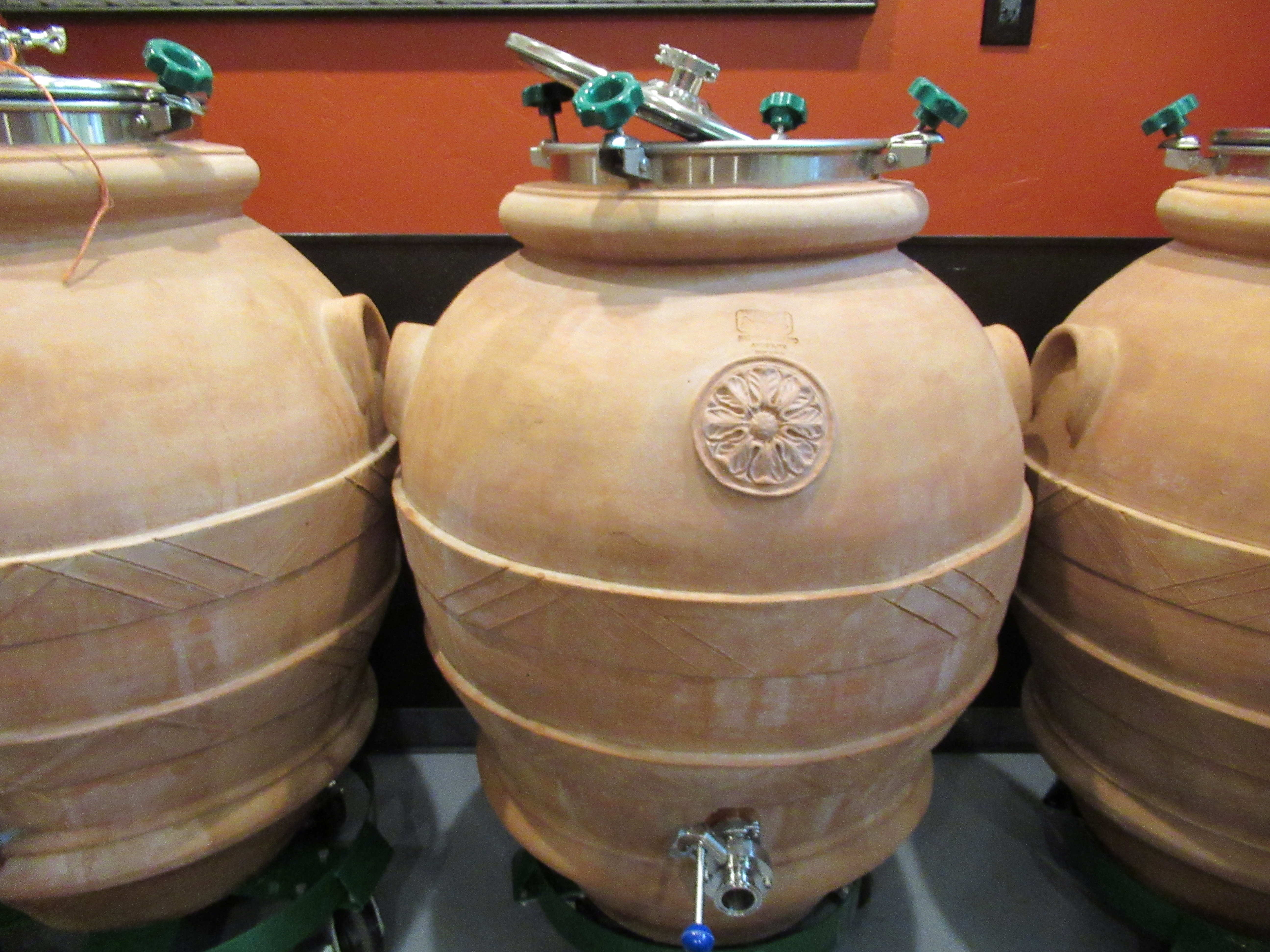 Amphorae are used for fermentation.

Although some grapes from this appellation are pressed at Olalla, the 3Bridges Winery in Tacoma procures all its grapes from the Red Mountain AVA. This tiny subappellation lies within the Yakima Valley appellation and has a tad more than 2,000 acres under grape cultivation. Very desirable for winemakers, the sheer paucity of nutrients in the soil and the trying weather conditions result in small, densely flavored grapes. 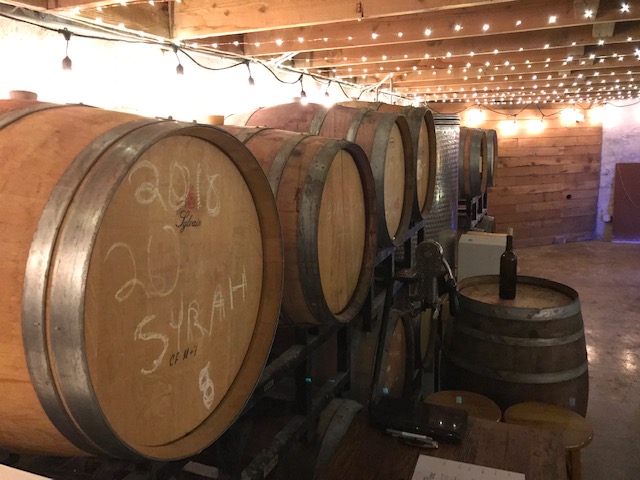 Grapes from the Red Mountain AVA make Syrah at 3Bridges.

Philip Coates is the owner of 3Bridges Winery, which draws its name from the micro-neighborhood – with three bridges — in which sits its tasting room. 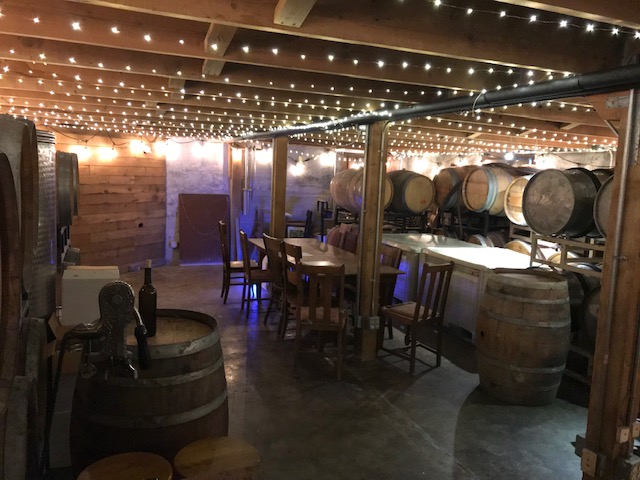 No matter how many winemakers I interview, their stories about how they came into wine intrigue me. Philip was a portfolio manager. But right after college, he went to Japan to teach English. While there, he learned about sake, whose nuances surprised him. “Wine seemed so much more multidimensional because of the varietals,” he said.

He set up a winery at home, where he kept increasing production until it became too much to drink and share with friends. In 2003, his winery was bonded and insured. As they say, he was official now! His winery is still at home, where his daughters, Chloe and Tatum, are involved in the day to day operations.

In winemaking, Philip has taken the opposite approach to that taught in the classroom. He has stayed away from instrument measurement, and he takes a non interventionist approach during fermentation. Natural yeasts, no sulphites, cultured yeast as backup. It does mean that he has to babysit the fermenting wine, so if the yeasts go crazy, he comes armed with backup.

But for these winemakers, babysitting is part of the charm. 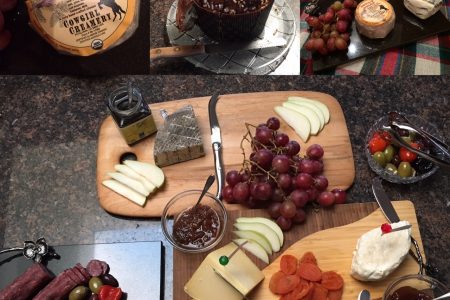 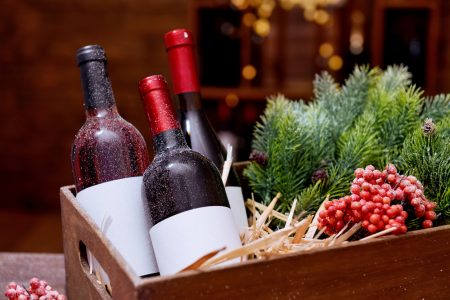